A thoughtful horror/rite of passage drama 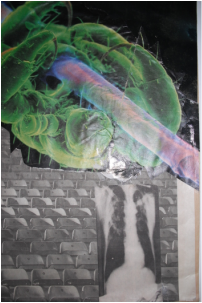 A twist on the vampire sub-genre, centring on a mother-son relationship. . .
About the major emotional need to create new life for oneself. . .
With vampirism as new life ad infinitum.

Diagnosed as terminally ill, a rebellious teen thinks he can live if a vampire, but feels only his estranged mother can provide him with just the right sustenance.  A semi-erotic interdependence develops, which results in his engineering a new life for her before he dies.

Think 'Let The Right One In' meets 'Kidulthood'.

“Loads going for it.”  Henry Adeane, exec, NPA
“There is a market for such films.”  Script Factory