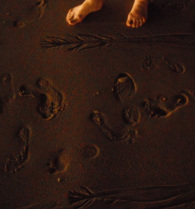 Logline: A mute and blind stand-up finds the joke on him when the woman he loves suckers him into committing a murder.

Explores our addiction to comedy and the desensitisation that results from that dependency.


“An original spin on the backstage odyssey.”  BBC